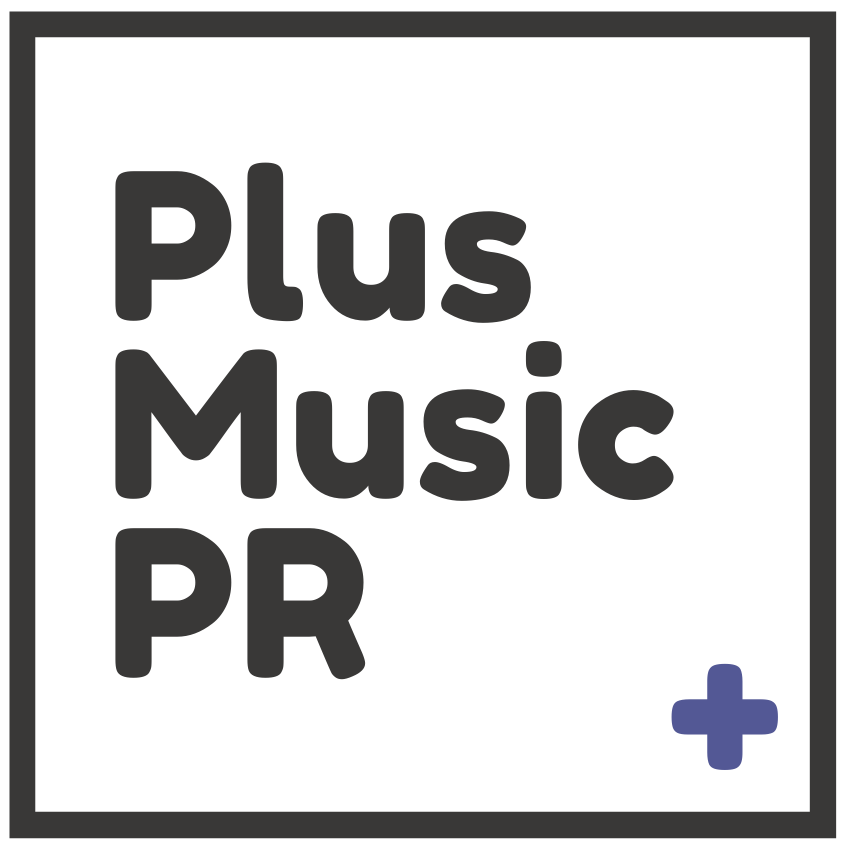 Hailing from York, the northern trio formed back in 2013 and have performed at major UK music festivals such as Reading and Leeds, Truck Festival, Y-Not, Tramlines and Trnsmt to name just a few. With a large and diverse fanbase, the bands ethos is one of inclusion regardless of gender, sexuality, colour or financial status - this characterised in their single 'Antichrist'.

Working with a record that is already on DSPs can be an uphill battle due to not having pre-release pitching time required to pull in those key publications. Our publicist Hermione Kellow was tasked with just that in our first campaign with the band, working on indie anthem 'Roll of the Dice'.

With notable press highlights from Far Out Magazine, Flavour Mag and Talk About Pop Music, the band also had key support from a wealth of small-to-medium sized publications.

Our second campaign with King No-One was working with the pulsing commercial anthem 'Get You Right'. Rising to the challenge, we pulled in key press coverage from the likes of Wonderland and DIY magazine.

The release was also championed by NME writer Sophie Williams via Stereoboard as well as CLOUT, Fame and Music Crowns to name just a few.

With the singles being supported by our 3rd party playlist contacts, both 'Roll of The Dice' and 'Get You Right' had vital support from Spotify's algorithmic playlist Discover Weekly - a vital step that often pre-empts backing from Spotify's editorial team. With both tracks totalling over 175,000 streams, the singles are already catching up with some of the bands older back catalog despite only being live for a matter of months. At the time of writing this post, the band are sat on 76,000 monthly listeners which is hugely impressive for any independent artist.

Discussing our campaign, the band had some great words to say: "We’re really pleased with all the success Plus Music PR had with the track and we’re really glad we went with our gut and chose you." 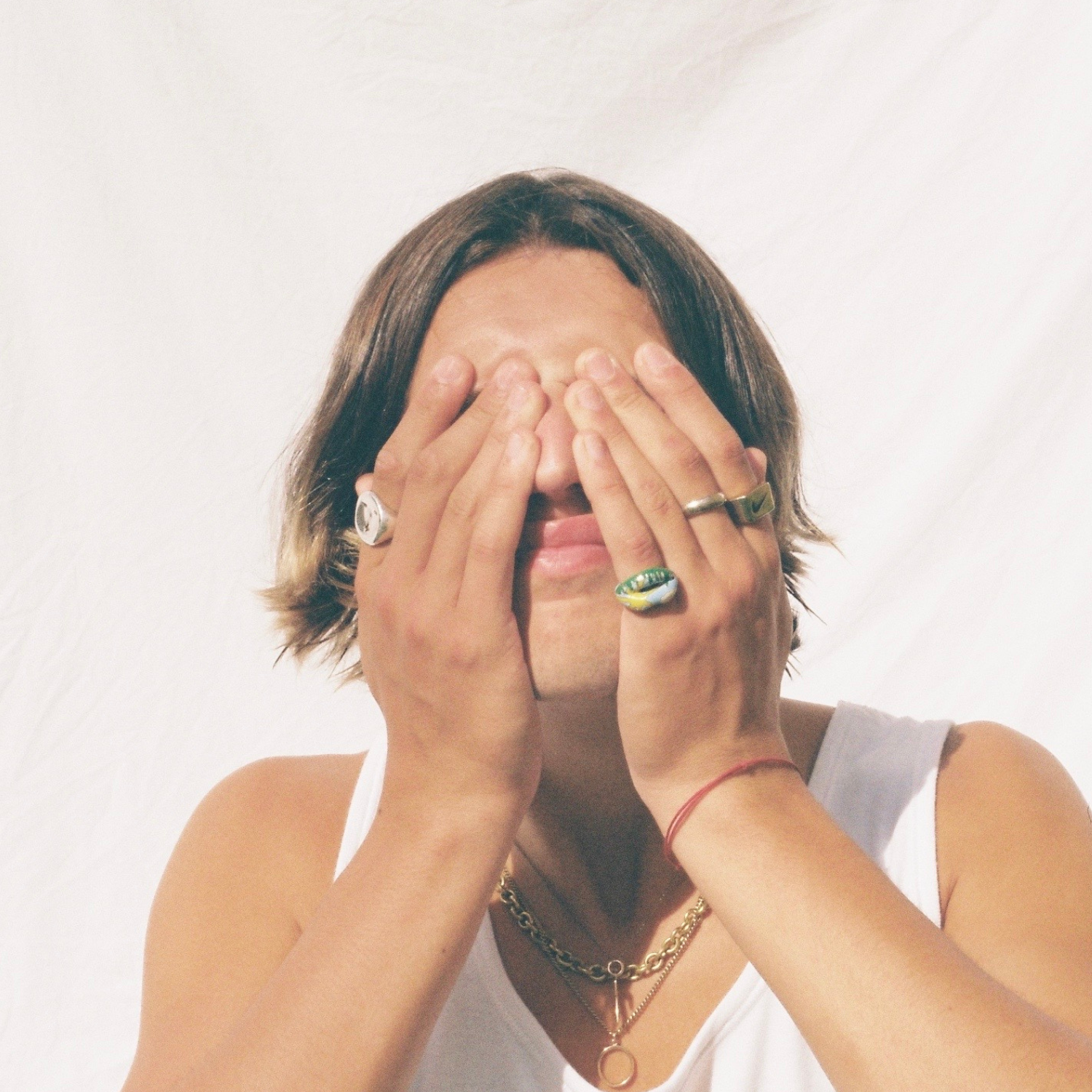 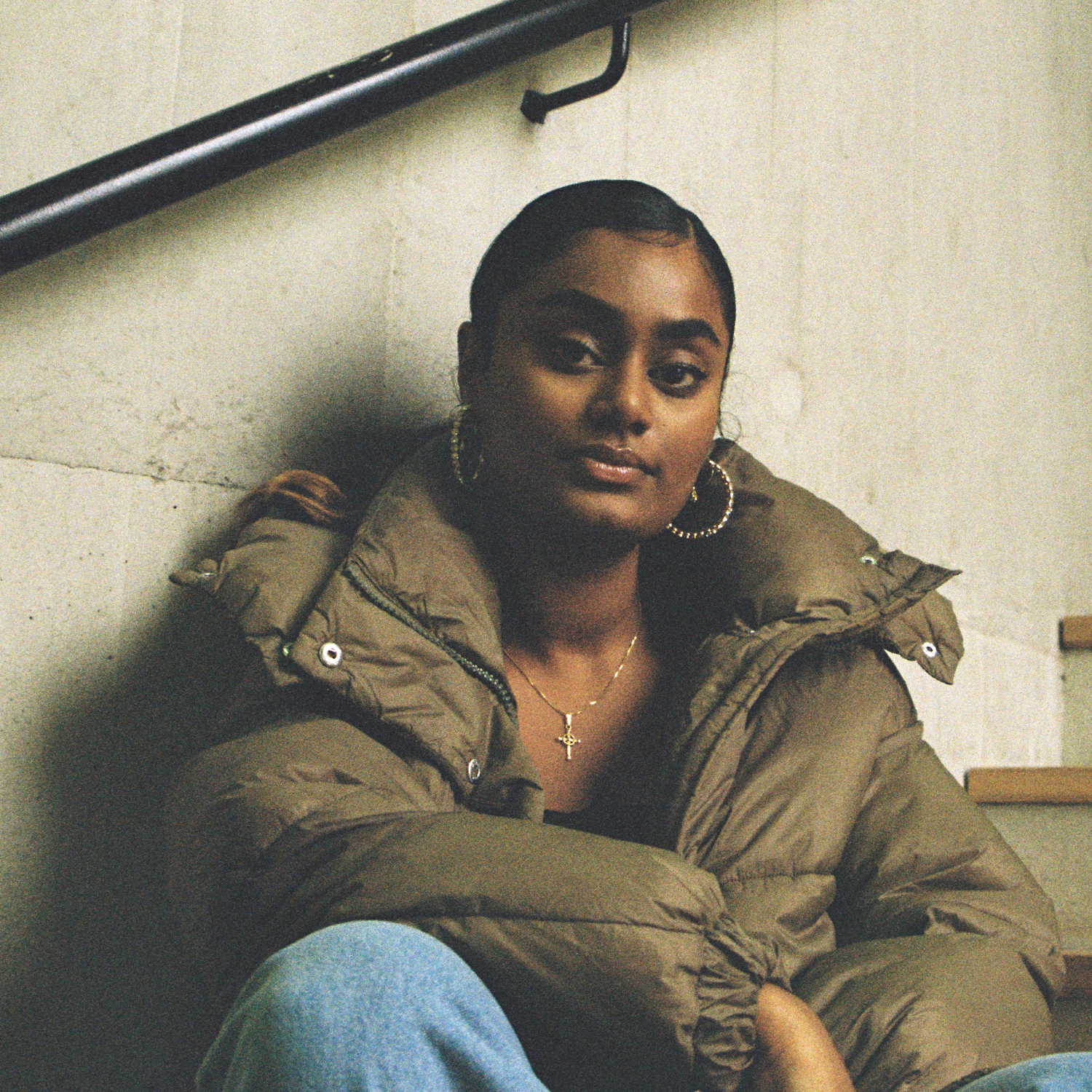